Dating has changed….Social media has transformed the dating landscape. Every day more and ore people meet their next date using social network… That’s why you should learn the rules of social media dating, and turn those ‘likes’ into love.

Do & Dont’s of Social Media Dating May 27th, 2016Harriet Brookes
Sticky Post By Harriet Brookes Posted in Dating Advice With No Comments Permalink Today we have a special dating news. Before three months a handsome man named Mikhail Varshavski, who is a succesful doctor asked for help from social media and dating sites getting a date. So it’s hard to believe a man as seemingly perfect as ‘Dr Mike’ that he is looking for a date form internet… You can only imagine the response when he sent out a public plea for female company to his one million adoring Instagram followers…

He is working  at Overlook Medical Centre in Summit, New Jersey, specialises in family and sports medicine and is also a self-made social media entrepreneur and philanthropist, having launched his own charity Limitless Tomorrow Foundation, which aims to help people conquer their hardships to achieve their dreams.

A number of lovesick women had already taken to Twitter to express their interest in Dr Mike, with one even preferring a date with Dr Mike… The results:He became the Instagram star (he has 1.6 million followers) and was named ‘Sexiest Doctor Alive’ and nowdays he has so many date proposals by beautifull ladies and it’s very difficult to choose because all women are beautiful. However, the truth is that he is has confirmed he is dating Miss Universe Pia Wurtzbach, from the Philippines.

After all this dating searching he announced: “I am dating Pia. It’s a fairly new relationship but I’m really excited to see where it can go”. 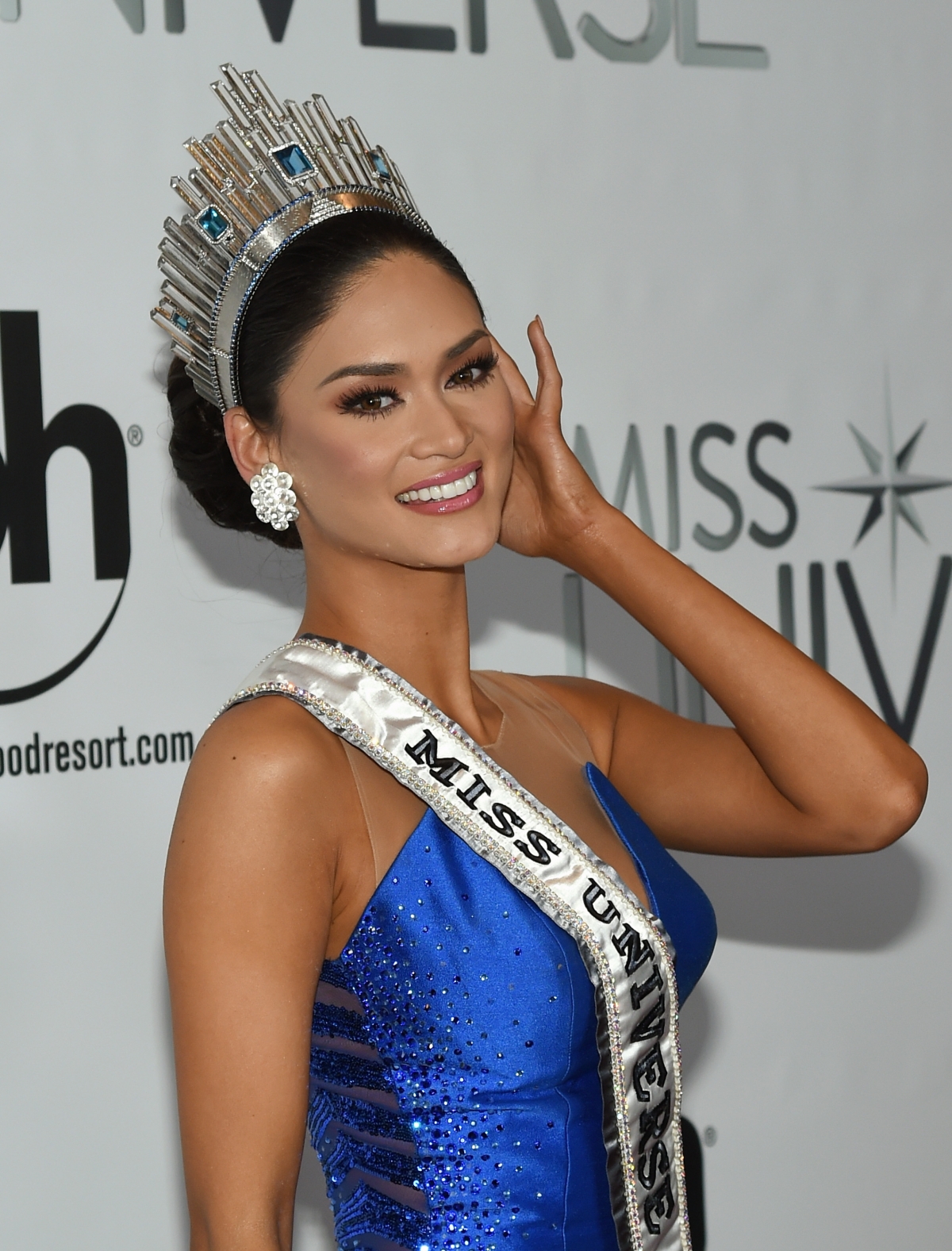 The pair first stirred up dating rumours when Dr Varshavski posted a photo with Wurtzbach on Instagram.

Dr Varshavski, a real-life McDreamy, caused a fuss in January by offering up a date to the highest bidder, and now he is datting the most beautiful woman in the world!!! Amazing? 😉  😉